The Chaos of Nature and the Nature of Chaos 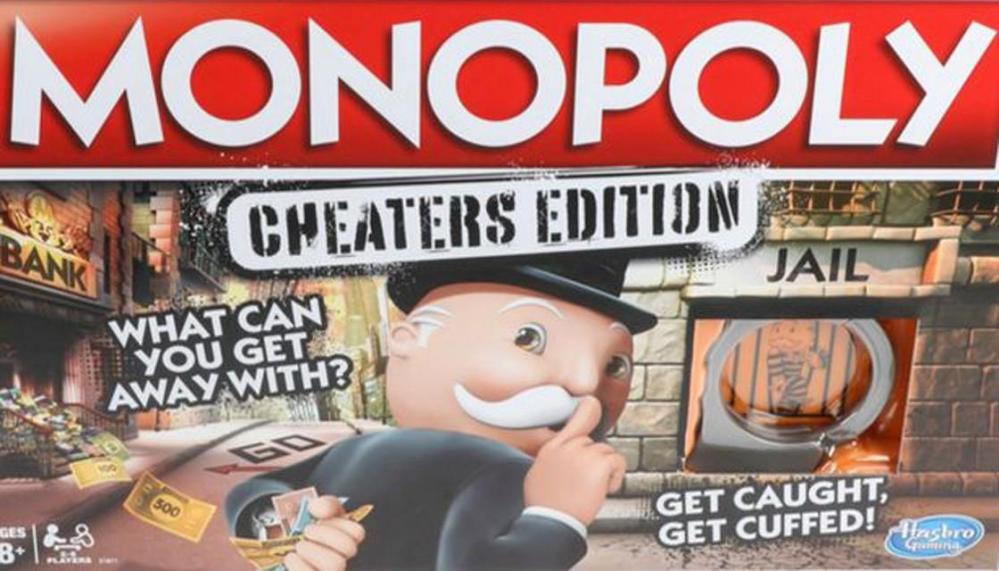 END_OF_DOCUMENT_TOKEN_TO_BE_REPLACED

In French the word ‘resource’, used as a verb, means to refresh and replenish oneself, to re-source ourselves.

When we’re feeling empty, a little down-in-the-mouth, a nice long walk out amid the flora and fauna of Nature can do just the kind of re-sourcing we need, as we connect to our own source of life, the true source, and no foot rub or spa or pots of facial creams will do exactly that.

But there’s more too. The ancient Greek philosophers had a ‘school’ of philosophy that called themselves the ‘peripatetics‘ since they walked and thought, working out their philosophical reasoning as they ambled around. A bunch of ponderous old guys in white robes…. sounds pretty druidic doesn’t it? Druids were the philosophers of their tribes. They were the judges and lawmakers – and to do that you have to be a careful thinker, you have to be able to balance the scales of justice carefully.

So those of you who own a car, give it a vacation once in a while, and walk on your own two feet from time to time; you won’t regret it!

END_OF_DOCUMENT_TOKEN_TO_BE_REPLACED

This life, this universe, this whole reality is utterly absurd so why the heck do we weigh ourselves down with negativity? There are wonders out there to be experienced: wondrous people to meet, wondrous plants, landscapes and creatures to see, wonders of our own imagination, brought into the real world through wondrous technology. Life is WONDER-full – and we are wondering beings, witnessing and experiencing it all.

END_OF_DOCUMENT_TOKEN_TO_BE_REPLACED

… Is It Still A Conspiracy?

If you’ve been around the less-frequented corners of the Internet and seen some of the occult pages out there, you’re bound to have seen cries of “Conspiracy!” Especially cries of conspiracy that there’s a secret war going on for your mind. Heck, you don’t even have to go that far at all to find this kind of message. The pop culture classic (yes it is a classic now) movie The Matrix is all about those who attempt to wake people up to “the world of the real” by trying to “free your mind”.

END_OF_DOCUMENT_TOKEN_TO_BE_REPLACED

Take a look at this wonderful post about the benefits of being out in Nature. “A walk in nature walks the soul back home.” ~ Mary Davis One of the many perks of being owned by a canine companion who is as fabulous as she is bouncy, is the fact that she takes me out for daily walks in nature. Add to this the fact that we live in an […]

A family story goes that one day, my father, as a young freelance copywriter whose job took him to all sorts of countries for short two- to three-year stints, came back home to visit his mother. She told him she was very pleased to see him and all, but, she said, “My dear Andrew… just what is it that you do?” Every time her son came to visit, this question cropped up again. And no matter how many times my father told her, she just couldn’t retain the idea that her son wrote text (“copy”) for print and television advertisements.

Now I hear Granny ask me the same thing.

The process of ‘Ensigilization’ is, simply put: Turning your desires into a pictogram which you visualize and ‘charge’ with emotion, and the ‘release’ into the universe/your subconscious.

Chances are you already have a pretty good idea what it might be: You’re vaguely aware of what a druid is – perhaps even of the distinction between the ‘ancient and mythical’ druids of yore and the modern ‘new religious movement’ of the same name.  You might have encountered some of the notions and precepts behind the practice of chaos magic (if so, I congratulate you, intrepid explorer – you’ve seen some pretty hidden corners of the inter-webs).

So how do the two combine? It may seem a little contradictory to be a druid and a chaote (or chaoist) – some of the imagery associated to chaos is pretty dark, ‘chaotic’, veering toward Satanism even – so how can one possibly be a nature-loving priest yet also a practitioner of chaos work?